Mission Accomplished: To Serve Clients No Matter What

Friday afternoon, August 29 marked the third anniversary of Hurricane Katrina. To commemorate the occasion, the firm held an ice cream social in the main conference room. Unfortunately, the occasion turned into a quick break from the preparations for Hurricane Gustav. Conversations among personnel who stood in line waiting to be served ice cream consisted of the looming storm. Comments and questions ranged from "I can't believe we are having to go through this again three years later" to "Where do you plan to evacuate?" After the social, the firm quickly and calmly activated its emergency disaster plan and gave out instructions via emails reminding everyone to take their disaster binders and, at the same time, providing personnel a sense of direction on what to do.

As millions along the gulf coast headed for higher ground, silence swept over the city as Hurricane Gustav approached. Stone Pigman personnel shot off in many directions including, Atlanta, Birmingham, Destin, Austin, Baton Rouge and Memphis --all armed with laptops, Blackberries, Treos and other equipment to keep in touch with clients and each other. Several remained on the ground determined to ride out the storm.

On Monday, Gustav made landfall 75 miles west of New Orleans. Trees and power lines tumbled to the ground under the strong winds of Gustav. For the most part, New Orleans escaped the wrath of the hurricane. Baton Rouge, however, unexpectedly experienced significant widespread damage and power outages.

It was Tuesday morning and all was quiet. The chief engineer for our historic New Orleans office jumped into his car and conducted a reconnaissance mission where he was able to enter the building, unpark the elevators and take a quick survey of the landscape.

The city still remained quiet and empty on Wednesday. But not for long. Jay Gulotta, Susan Talley, John Landis and Rikki Bagatell (who remained on the ground) pulled together and established a secure beachhead at 546 Carondelet. These four fearless lawyers launched a mission from uptown New Orleans after they checked to see if a local grocery store was open. Upon entering the building, the forward assault team found the building to be in perfect working order--fully powered with electricity, A/C's operating, even the icemakers! This exceptionally fine state of affairs was due to the successful reconnaissance mission held the day before and the expert logistical support of the firm's Administration and IT departments. The team reported back that all systems were a "go" at 546.

Meanwhile, Mike McKay and Wayne Lee (both of whom rode out the storm in Baton Rouge) headed toward One American Place to launch a reconnaissance mission for that office. Once on the premises, they secured the firm's eleventh floor office taking note that there was no damage. They too communicated that the air conditioner was fully operational and systems were a "go" there as well.

All the while, the rest of Stone Pigman's lawyers who were deployed throughout the remainder of the country continued to handle clients' matters, serve clients' needs, and account for personnel.

Due to the successful missions of the Stone Pigman team and the lifted mandatory evacuation for both cities and surrounding parishes, the firm unofficially opened its doors for both offices on Thursday and Friday. Our lawyers and personnel who were deployed elsewhere descended on to their respective buildings (with our "Hurricane Casual" dress code in effect for Thursday and Friday) and resumed normal operations to serve our clients - the heart of the firm. 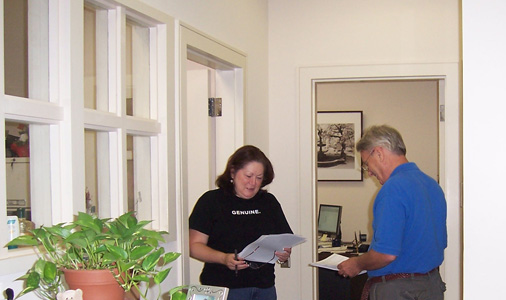 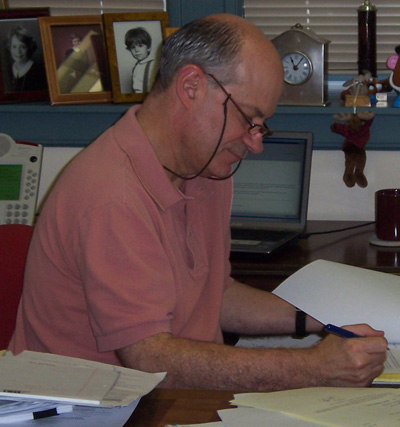 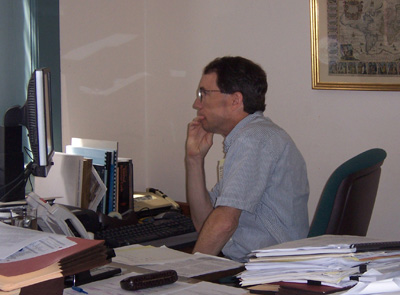 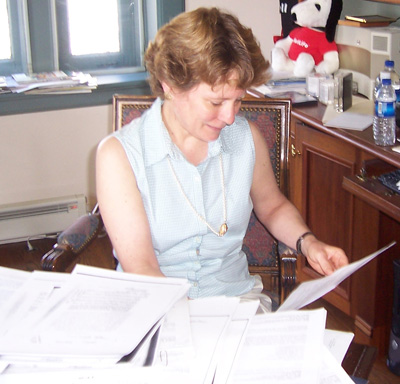 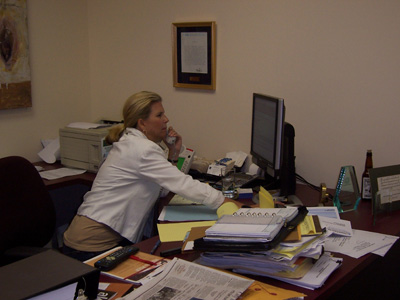